One big year ends for the club, with more to come 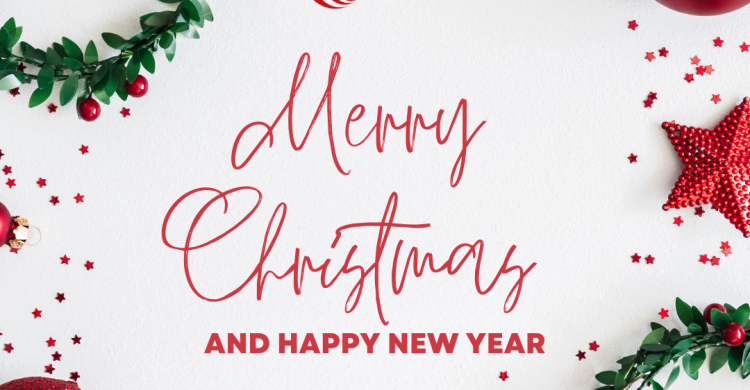 One big year ends for the club, with more to come

The largest number of attendees at a Young Professionals event, 201.

And the club itself celebrated its 50th year.

Half a century, it’s quite a milestone, and as life member, Mike Cipitelli put it, who would’ve guessed the WA Mining Club would have grown so much from its humble beginnings?

‘In 2005, a friend of mine suggested I go to a Mining Club luncheon, so I went along to the event at the WACA where there was a sum total of 40 people in the room,’ he says.

‘There was one scholarship available, and we had to pay for our drinks at the bar.’

‘I’m not sure how that happened,’ he says good-naturedly.

‘By then, the monthly luncheon venue had moved to the Hyatt, sponsors were covering the drinks bill, and there were never less than 100 people at the event.

‘Before long, membership had risen 200 per cent, up to 300 people were coming to the lunches, and scholarships had increased to four.

‘Now look at us, nearly 1,000 at the Saint Barbara’s event, ten scholarships, the annual Gala Dinner, the formation of the Young Professionals and the annual golf day, which is a sell-out event.’

The club’s new home is now the Optus Stadium, where attendees can enjoy their lunch with spectacular views across the Swan River and the Matagarup bridge to East Perth.

The WAMC is firmly focused on networking at its events, and bringing foremost thinkers and mining industry leaders to speak at the lunches, where members can ask the presenters questions.

The year kicked off with a panel looking at the sector and forecasting what 2022 may hold.

Mid-year, another lively panel focused on the exploration side of the mining game, the very lifeblood of our future mines.

Cricketing great Justin Langer spoke on leadership and seizing opportunities when they come by.

In a first, the WAMC also joined forces with industry analysts Deloitte for the release of its report Safety 4.0: A New Horizon for Safety at the annual Diggers and Dealers mining forum in Kalgoorlie-Boulder.

The club continues to champion causes like diversity, of all kinds, in mining.

Our monthly newsletters have canvassed topics from cyber-safety to personal safety, machinations in the critical minerals space with government funding on offer, and the pleasure of getting up for work each day with a purpose.

2023 is shaping up to be another whirlwind year, and the Mining Club thanks all the volunteers who make up the committees, and there’s always space for more at the table.