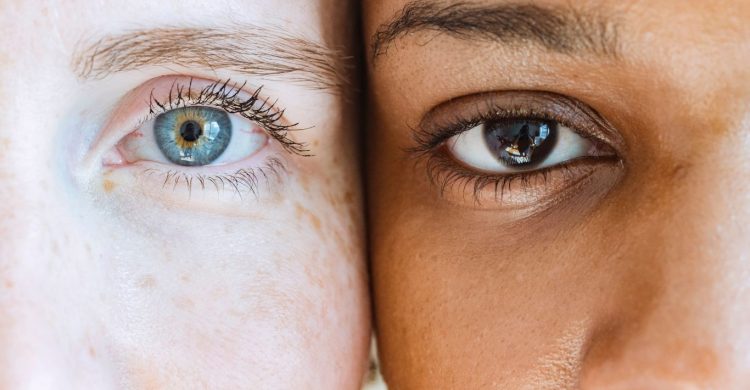 Diversity in the workplace has been a significant theme throughout the year, and most miners are making it a priority in their recruitment and forward planning.

The WA Mining Club has hosted several luncheons where the guest speakers focus on this core area. From IGO to Roy Hill to Iluka, they gave commitments to build on their diversity programs.

Diversity in mining tends to lean towards attracting more females to the industry as well as employing more Indigenous workers and contractors.

But there’s another form of diversity that rarely gets a mention; diversity of thought.

According to Tony Ottaviano, CEO of Liontown Resources, it’s just as important and could be worth millions to a company’s bottom line.

He tells a story that he says demonstrates the wasted resource of a diversity of thinking and how it could be changed.

‘There was a contractor who had work worked in Port Hedland as a cleaner, and he was leaving,’ he says.

‘I asked why, after 40 years, why was he leaving the job.

‘He said Tony, for 40 years they’ve paid for my hands when they could have got my mind.

‘That resonated with me, we take for granted those doing the job every day, and at Liontown we want to capture the hearts and minds of contractors, not only our company workers.’

Tony recognises this is a problematic area but says if companies take the time to think about diversity of thought, they will find it’s a valuable resource.

‘There’s no shortage around my leadership table on diversity of thought, but it’s not easy to bring that to the table because it relies on different types of people.’

He says many of those employees aren’t comfortable with speaking up in meetings and that’s where employers come in.

‘As company leaders you need to play a role in bringing that diversity of thought to the table.

‘You can do it in many ways, one example is one-on-one conversations with your workers, so you can build up the confidence of those people who don’t speak up much.

‘Let them feel it is safe to speak up.’

He says recruitment has a much larger role to play in this area, and people are programmed that they need to be a leader of people, a General Manager for example.

‘But give me someone that can’t look me in the eye, that stares at my shoes but is technically brilliant.

‘I’ve encountered these people in my career where, through their clarity of thinking, their brilliance can solve a problem in maintenance that’s worth millions of dollars.

‘Yet they’ll never see the light of career progression.

‘Never, because it’s always the one that will speak eloquently, or pontificate on all types of issues. They’re the ones who will progress.’

Surveys on workplace involvement, gender, ethnicity, health and well-being are one of the metrics used to measure in this area, but Tony says they can also be a bit of a trap.

‘It is very important to have those surveys done, but they can happen too often.

‘When they are, people become quite blasé about it and it becomes a tick-a-box exercise.

‘Those surveys are worth nothing unless you’re prepared to take action on what they show and make improvements in line with those.’