Capturing the value of a charged-up battery industry 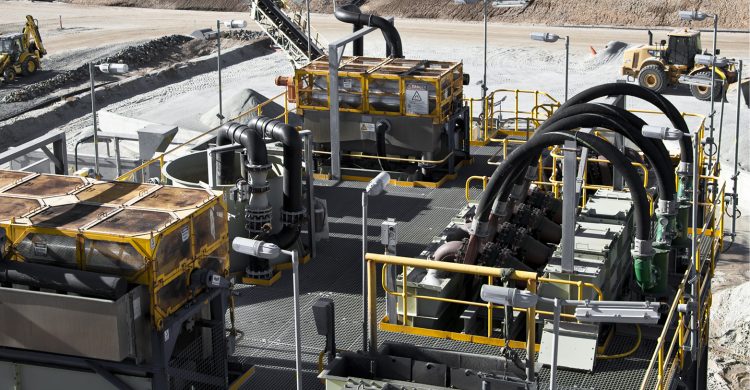 Capturing the value of a charged-up battery industry

Diversified battery industries will provide substantial benefits to jobs and the Australian economy by 2030, according to the Future Battery Industries Cooperative Research Centre (FBICRC).

The Future Charge: Building Australia’s Battery Industries report prepared by Accenture for the FBICRC found that investing in diversifying the growing battery industry could contribute $7.4 billion annually to Australia’s economy and support 34,700 jobs by 2030.

The FBICRC said that demand for batteries had grown steadily but was forecast to accelerate, increasing up to ten-fold over the next decade, with sales expected to reach up to US$151 billion by 2030.

FBICRC chief executive office Stedman Ellis said there was substantial economic value to gain if Australia captured the opportunity of becoming a leader in battery manufacturing.

“This report provides a compelling business case for Australia to develop into a competitive player in the international batteries industry, and Australia has many strengths for succeeding in this ambition,” he said.

“That will grow substantially over the next decade as demand for our battery minerals grows – but almost twice the economic gains can be achieved if Australia invests in diversifying its battery industries.”

WA is well-placed to reap the benefits of an expanding battery industry.

Mines and Petroleum Minster Bill Johnston said the WA Government was committed to attracting companies involved in the manufacture of battery active materials through the offer of funding support.

“The Government’s Future Battery Industry Strategy recognises the potential our State has to become a world-leader in the export of future battery minerals and materials,” he said.

It comes at a time when demand for the critical minerals needed for batteries is rapidly increasing.

The report said that since 2010, the average amount of minerals needed for a new unit of power generation capacity had increased by 50 per cent as the share of renewables had risen.

It found that lithium, nickel, cobalt, manganese and graphite were crucial to battery performance, longevity and energy density.

At the Diggers and Dealers conference earlier this month, IGO managing director and chief executive officer Peter Bradford said IGO’s belief was that it could contribute to a greener planet by producing the metals critical to a clean energy future.

“The conversation around climate change has been ongoing for many years,” Mr Bradford said.

“Over the past 12 to 18 months, the conversation has really dialled up, and I put a lot of that down to COVID.

“COVID hit pause on the planet; we paused power production, industry, transportation, and as a result we all got the opportunity to see a glimpse of what could be.

“Places that haven’t seen clean air in a generation were able to see blue skies, and that allowed us to visualise what could be possible and how we could make a difference for future generations.”

Mr Bradford noted the swiftly increasing transition to electric light vehicles, which accounted for 4.2 per cent of light vehicle sales in 2020, with 450 electric vehicle models expected to be available worldwide by 2022.

“If you were in any business on the planet where your market was growing by 25 per cent per annum, it would be happy days.

“But this could be wrong; reality has always outperformed analyst projections.”